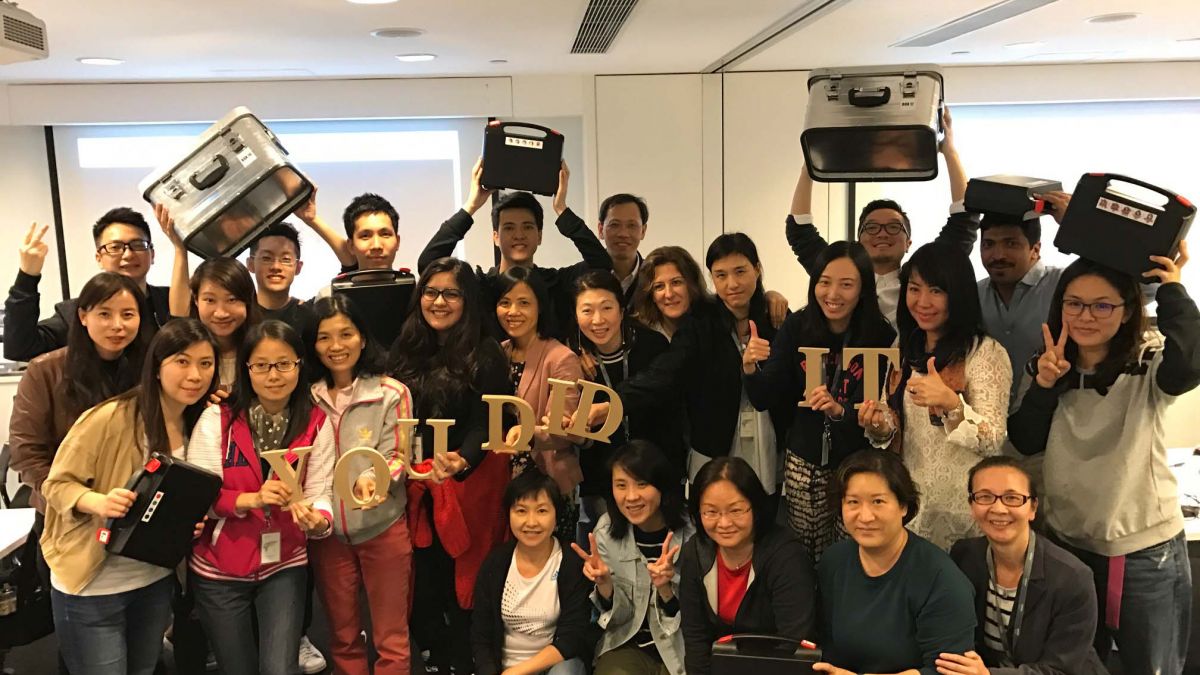 Related program: We Can Do

Australian telecommunications mega gurus Optus send 300 delegates to Hong Kong in June for their Sales R&R Challenge 2007, which was themed to International Super Spy James Bond. Hong Kong is synonymous with our favourite secret agent and this gave birth to the James Bond Challenge in Hong Kong. All tasks involved a local theme, embracing the language and culture of the Pearl of the Orient.

Over three hundred super charged sales people met early one Saturday in the ballroom of the Langham Place Hotel to view an exclusive briefing video starring Vince Sorrenti and Le Bond Femmes direct from Bodacious Productions. On leaving the hotel teams completed a series of assignments, a star attraction of which was shooting hoops with Australian superstar Andrew Gaze. The team only had directions in Chinese and had to hunt down the basketball champion and shoot some hoops with him.

Next came the Tai Chi challenge where team members had to follow a series of moves including before a realm of Tai Chi masters who scored them on their ability. Then teams had to find a clue buried in a local Chinese newspaper, which had directions to a Chinese Medicine shop where a sample of ancient artefacts needed proper identification for bonus clues.

Now halfway through the challenge, teams were starting to get hungry but could only eat if they could hunt down the double agent who would lead them to sample Hong Kong’s favourite local dish – Wanton Noodles in Soup. Again a challenge for our James Bond crew was they had to order in perfect Cantonese or stay hungry.

Other local features included, finding an Optus branded stall in a local market, answering a set of Hong Kong questions and interacting with the locals to make it back to HQ.

Prizes were awarded for highest team scores and all our James Bond Australian friends left with a bit more exposure to the local delights than most visitors to our home city. We are eagerly awaiting for James Bond to return and we have in on good authority that this could be the sun soaked shores of Phuket. 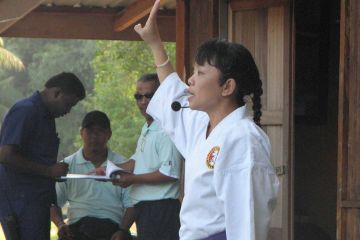