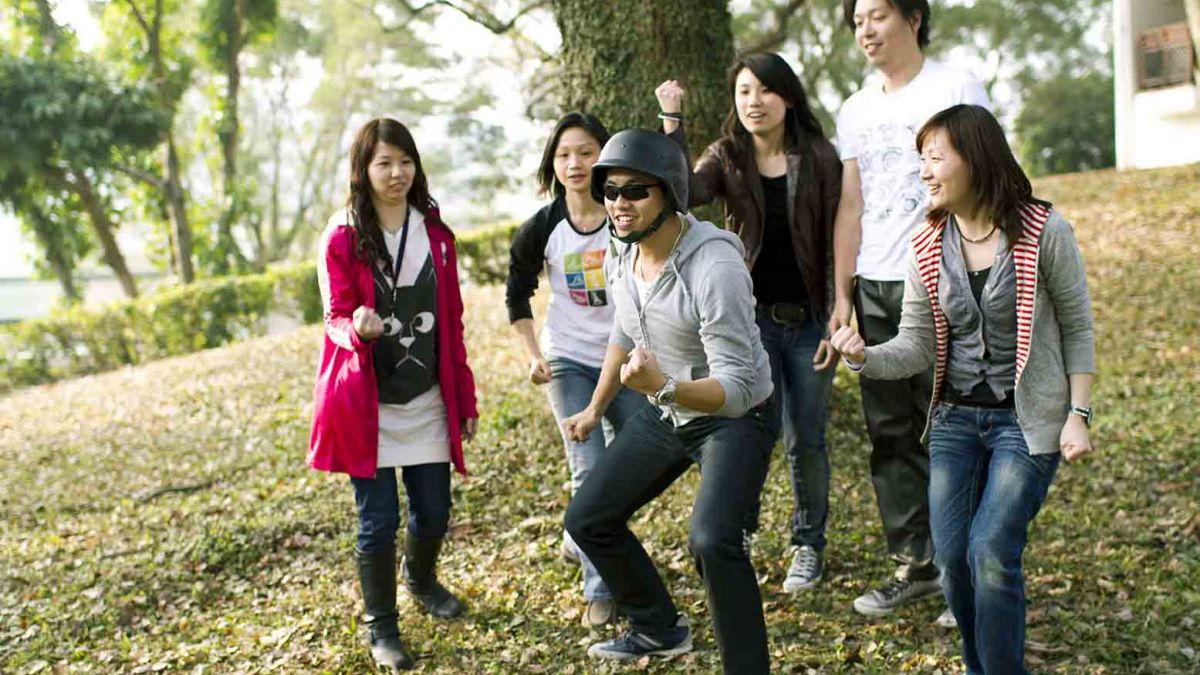 Recently featured in Penang, Shanghai and Kuala Lumpur, teams get their chance to star in their own Hollywood Production while incorporating company themes and key messages to deliver their blockbuster. There’s even enough time to squeeze in an Oscar’s Ceremony in a range of categories to ensure teams get the recognition they deserve.

Hollywood Challenge engages the same process used by many of today’s successful directors in the film industry to produce a five-minute company themed feature. Clear directions are given in Storyboard Planning, Script Writing and “On Location” Filming Techniques to ensure detailed planning and execution are carried out before the scheduled Film Premiere.

Teams divide up roles of Director, Cameraman, Continuity and a team of Actors. Each is given valuable tips and strategies for the behind the scenes work required for their final production. The Costume Department takes care of selected attire and props to showcase a range of popular genres including Kung Fu, Western, Sci-Fi, Horror, Action/Adventure and Superhero. Most recent screenings have witnessed spoof versions of Charlie’s Angles, Men In Black and Kill Bill.

Following the production all teams return to a theatre style set up and get the chance to introduce their feature presentation before an enthusiastic audience. Judges award points for categories such as Best Film and Best Actor/Actress through to the more challenging of Best Cameo and Best Cinematography.

Once movies have been given their premiere they are produced onto DVD for souvenir home viewing or more likely to appear as a surprise viewing at the next office party.

“Hollywood Challenge produces amazingly unexpected results, with team members getting their chance to shine, while pulling on the resources of their team to deliver a final product with clear company messages, sometimes producing hilarious results.” 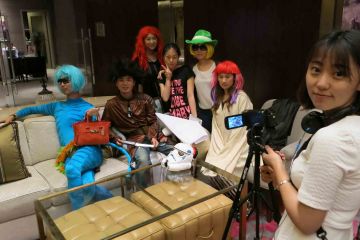 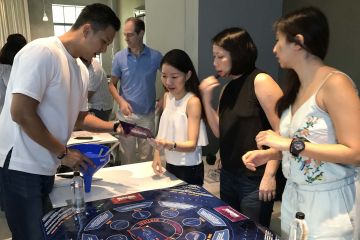 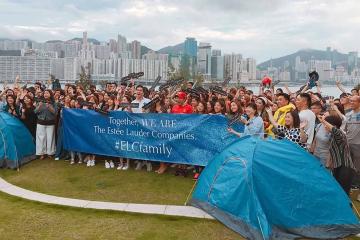