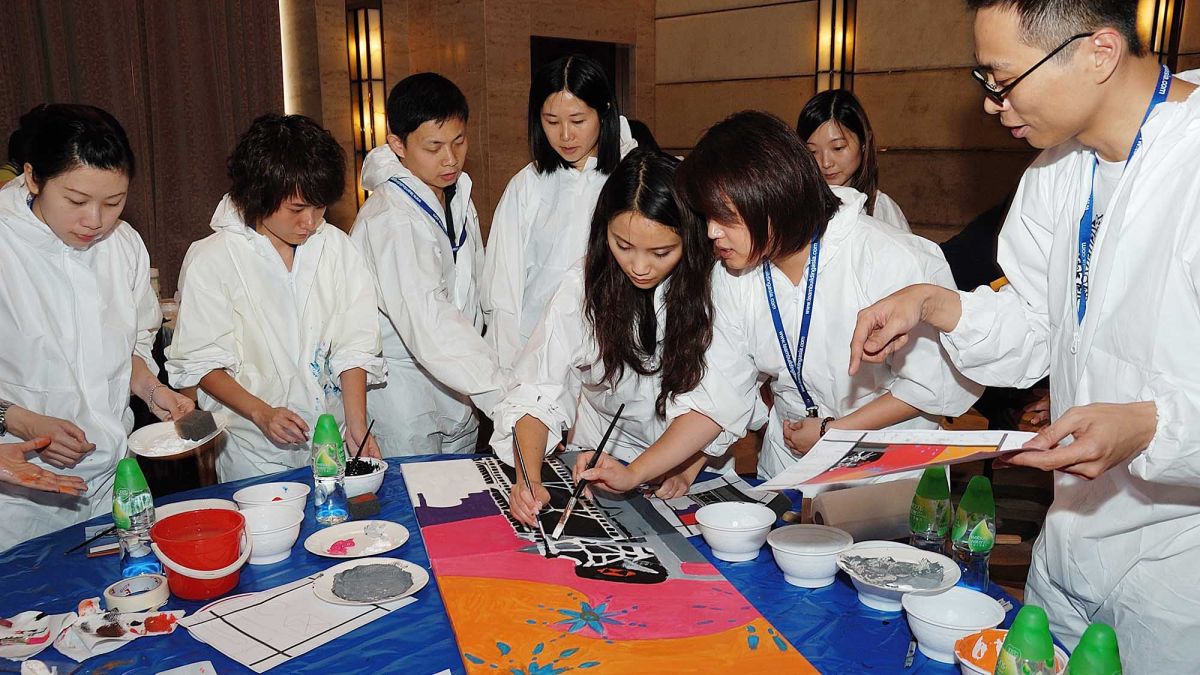 Client: A collaboration with Narcotics Division of the Security Bureau, Yahoo! Hong Kong and HKFYG

Outcome: To promote anti-drug messages and increase awareness of the harmful nature of drug vices.

This month, we are excited to share about our recent “Anti-Drug Heroes” Big Picture event held on 10th April at the Hong Kong Federation of Youth Groups (HKFYG) Building.

In the bid to promote the anti-drug messages and bringing about greater awareness of the harmful nature of drug vices to the younger generation, the Narcotics Division of the Security Bureau,together with Yahoo! Hong Kong and HKFYG jointly organised a series of online anti-drug design competitions and offline activities to disseminate key information to the youth.

Facilitated by Yahoo! Hong Kong, the design competitions were held in three phases between June 2009 and March 2010. Participants could take part in any of the three competitions and submit their artwork, with an accompanying concept brief behind their designs based on the chosen theme - primarily the "Anti-Drug Heroes", "Apparel of the Anti-Drug Heroes" and "Weapons to Combat Drugs of the Anti-Drug Heroes". The designs should not only focus on artistic originality but the communicated anti-drug messages as well.

The response from the public to the design competition was overwhelming, with nearly 800 creative entries received. These participating entries were posted online for public voting, and a further selection by a judging panel made up of representatives from the organisers determined the final wining entries. A total of 5 winning entries from each of the three respective themes were chosen and combined as a final artwork for the large mural painting activity - the Big Picture event.

Prior to the event, aprofessional designer was engaged to incorporate the winning designs into one image for the finale of the "Anti-drug Heroes" design competition. On the day of the Big Picture event facilitated by Team Building Asia, about 150 secondary and primary school students gathered together at the HKFYG Building and collectively painted the large mural that carried the anti-drug messages.

Finally, this huge "Anti-drug Heroes" art installation is now on display at the Hong Kong Jockey Club Drug Info Centre in Admiralty for public viewing. For more details of the day’s event, you can refer to Narcotics Division of the Security Bureau’s 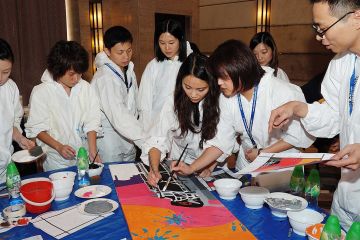